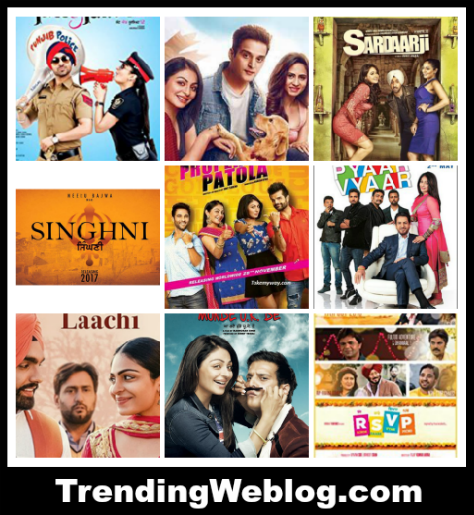 Neeru Bajwa is more popular than any other Pollywood actors. He has her own production house, and her success rate is much more than any other actor. She came in Punjabi Industry in 2004 starring opposite Harbhajan Mann. After that, she gives back to back hit films till date.