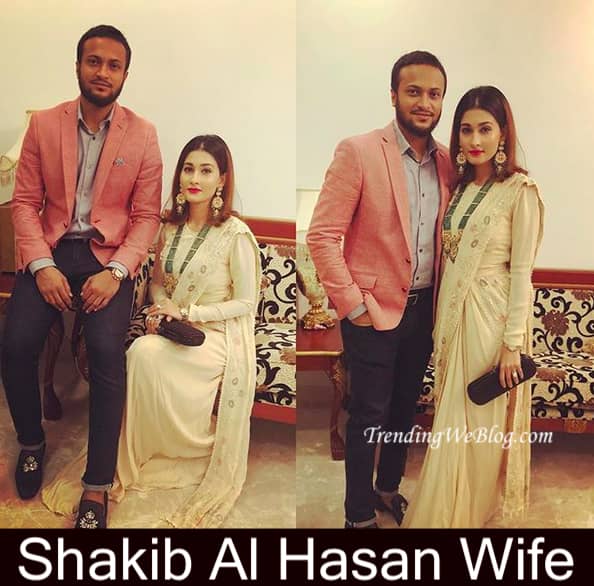 Now let’s talk about Shakib Al Hasan wife Umme Ahmed Shishir. She got an education from Minnesota University and working as a Software Engineer. Shakib Al Hasan wife is a public figure now although she is not an actress or profession model. Shishir appeared in a tv commercial and as she got manny officers to be a professional model. She is popular because she is Shakib Al Hasan wife, the best cricket player of Bangladesh team. She when to the US when she was 8 years old and completed her graduation there only. The couple married on the magic date 12-12-12. They are blessed with a daughter on 8 November 2015.