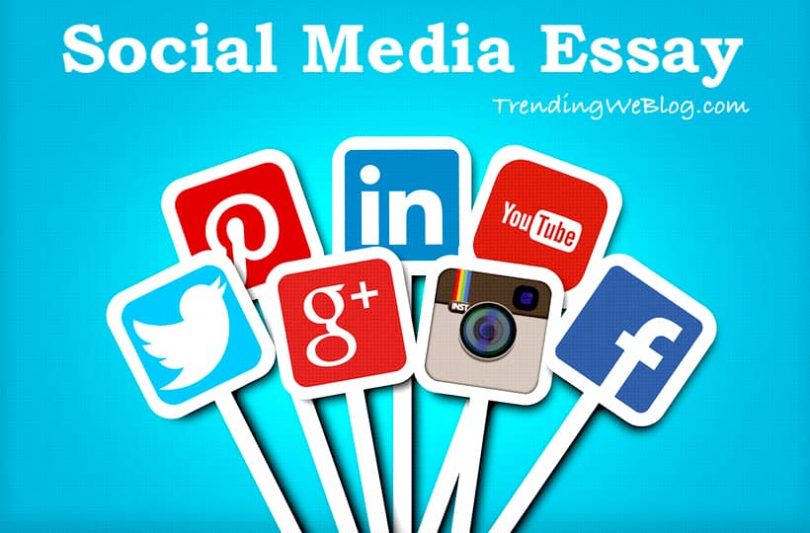 Social media comprises of internet-based communication tools that permit people to communicate, interact and exchange information with each other. It is growing rapidly throughout the world. More adults and teenagers are joining sites such as Facebook, MySpace, YouTube, Pinterest and Twitter to interact with friends, family, and strangers. Even the trend of sending personal emails seems to have become obsolete as compared to social media.

But why is this media becoming so popular? Interaction, live chat, status updates, image- as well as video-sharing are few of the major aspects that play a role in the popularity of social media. On the other hand, customer’s responses, interaction and brand awareness are the reason why the companies are using social media. Thereby, multiple roles played by social media beyond its core role of mere communicating information are leading to its popularity. People have formed online communities that allowed them to get support, education, and even promote and sell products.

Fraud and scams have been on the rise with more people using social media as their main form of communication. Others have wondered what happens to your personal information when you stop using the site or when someone is deceased. There is also the issue of knowing how much information to share and what you should avoid. Viruses tend to spread easier and faster when people are not sure what links to avoid clicking.

This technological progress also has an adverse influence. However, we should not abandon the idea of social networks just because they sometimes have a negative effect on our conscience, but try to eliminate those disadvantages by raising these issues publicly. Children should be aware of cyberbullying, internet frauds, the difference between virtual and real life, and then we will be able to perceive those networks as ideal platforms in online communication and self-expression.

Social media fundamentally comprises internet-based communication tools that permit people to communicate, interact and exchange information with each other. Nowadays online social media has gained astounding worldwide growth, popularity and craze in recent time. All generations have come to embrace the changes social network has boring about in their life. When using these sites such as Whatsapp, Twitter, Facebook etc, there are both positive and negative effects of the youth.

Now people can get an education from top lecturers by connecting to their social networking or Youtube live. It is helpful to provide emergency information and updates quickly. Not only promotions but the way of doing business has recently got tremendous growth with worldwide connectivity.

There is two side of every coin and social media also have some negatives like cyberbullying, hacking, fraud and scams. Some people use this medium to influence people with fake story or news. Now people are addicted to this virtual world which is creating problems like mental and physical medical issues.

The government should properly regulate every activity on social media. Strict action should be taken to control false content, strong cybersecurity laws should be made and implemented. There should be a dispute resolution mechanism to track courts for cyberbullying/ harassment, securing personal identity like Facebook data leak.

Social inevitably brings amusement and entertainment for everyone irrespective of their age, gender, caste, colour and creed. It makes globalization a reality but the looming treats should be checked. Social networking clearly portrays both positive and negative effects on us. It is the decision of an individual to decide what to take from them. Hence, it can be said that social media is a blessing to humanity if used appropriately and also a weapon of destruction if misrepresented.