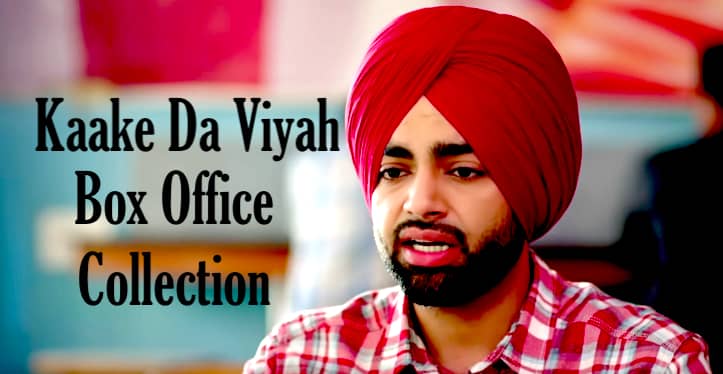 Within 3 weeks 3.1 million people watched the trailer and 33 thousand people liked it. It’s a good response when it comes to Punjabi film industry.

As we all know Punjabi movies watched worldwide. Punjabi cinema has the support from the international market which funds the film.

If the trailer is watched by 3.1 million then we can expect will defiantly cross 1 crore mark on day one. How much you expect this movie will collect on day 1 comment us now.

It is a family drama genre movie. This story is based on family who want to see their son married. His grandmother wants the girl of his choice, whereas her mother wants to select a girl of her choice and he himself is in love with someone.

As per early prediction the movie is expected to collect 1 crore. But there is a big problem which will lower the box office collection of Kake Da Viah.

Another Punjabi movie with big star cast is all set to release on the same day. Tarsem Jassar and Neeru Bajwa starrer movie Uda Aida is releasing on the same date. The film is based on education system.

As far as our survey is concerned people are more excited to watch Uda Aida Punjabi movie than Kaake Da Viyah.