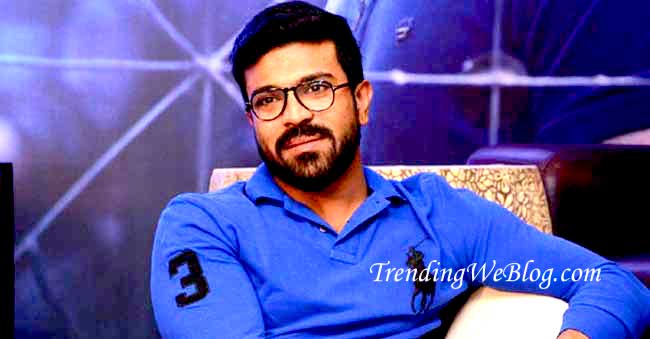 Ram Charan is a Telugu actor who got acting skills from his father Chiranjeevi. Renowned actor Chiranjeevi launch his son in 2007. Ram Charan’s debut movie Chirutha was directed by Puri Jagnnadh and produced by C. Ashwini Dutt. The budget of his first film was 17 crore and was about to collect 22 crores. But second movie Magadheera was a blockbuster which collected ₹1.5 billion. Soon after the success of his second movie he becomes one of the best actors in the Telugu industry. Ram Charan is not the only actor he is a dancer, producer and entrepreneur. He was quite successful in 2012 and the same year he decided to settle down. Ram Charan wife Upasana Kamineni is a vice chairman of Apollo Charity which was started by Upasana. Durga Devi’s strength, love & kindness is in every one of us women out there. ??
Dussehra is about celebrating you & your powers with our traditional #bathukamma ??
Thank you @NeerusInd for dressing our Devi’s from Guild of Service Seva Samaj in ur lovely clothes #happydussehra pic.twitter.com/yAyeEorfqb

Can’t believe it’s been 11yrs already.
Feels like it was just yesterday that I started acting.Thank you for all the love and adoration.A big thank you to all my directors, producers & everyone that has been part of my journey. Humbled,blessed & honoured. Love u all!! #ramcharan pic.twitter.com/Ui3jnHKQM1