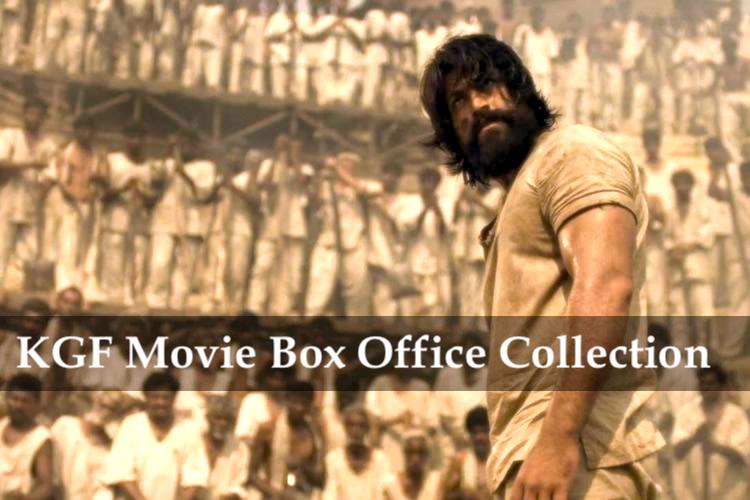 KGF Movie First Day Box Office Collection Day 1 – Starting from number of languages the film is going to release in India is 5. It seem like Bahubali concept is back once again. The film is made in 80 crore budget in 5 languages. This is one of the best concept to get the film release in maximum number of screen. The director and producer had though about this before making the film.

It seem like Kannada industry is growing at a high pace with increase in box office collection and good concept films. KGF: Chapter 1 is the first step towards the film series. The makers are pretty confident to make it a big success with first Chapter.

KGF movie is all set to hit the box of India and it will compete with Shah Rukh Khan Zero. It seem both the film will dent one another box office collection. It is Christmas time and people will defiantly go out and watch any of the film. There as a big clash and between two film but as per our opinion people want to see both the films.