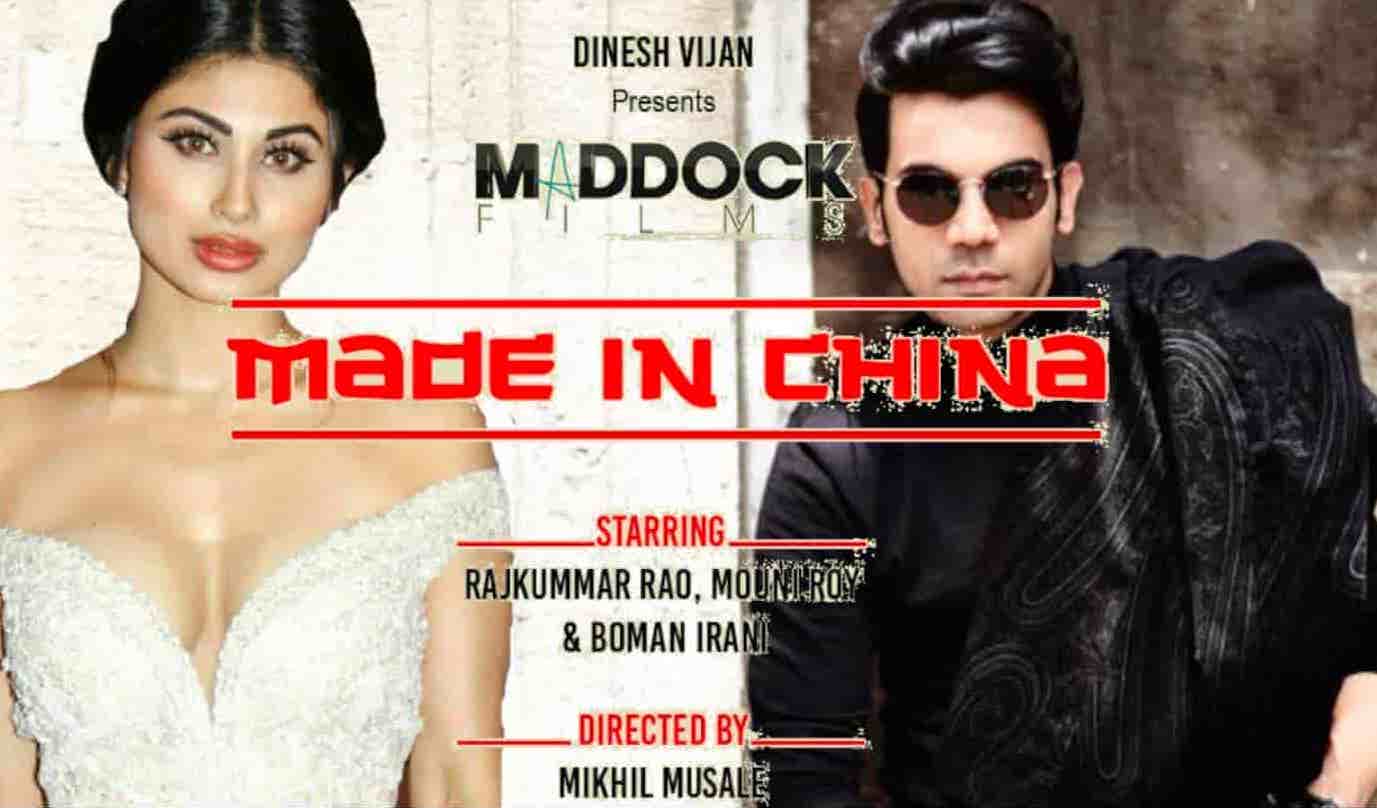 Made in China Movie – After the super success run with #Stree team producer Dinesh Vijan announced another film with Rajkummar Rao. The announced was updated by the MADDOCK films on their official channel. Now Rajkumar Rao is all set for his next film with the same team. Name of the next project is “Made In China”. The shoot of this project will start after Rajkumar Rao will get free from his own going schedule. Made in India First Look Poster

Made In China Movie Wiki

Made In China Movie Detail

As per sources, the team has united after the success of Stree movie. This was an average budget movie and collected 55.77 crores in a few days and still counting. The box office report made team Stree cast lead actor Rajkumar Rao in their next project.

The review of this flick will be uploaded as well as the first look of the lead cast. We will also update you on trailer release an official release date of this flick.