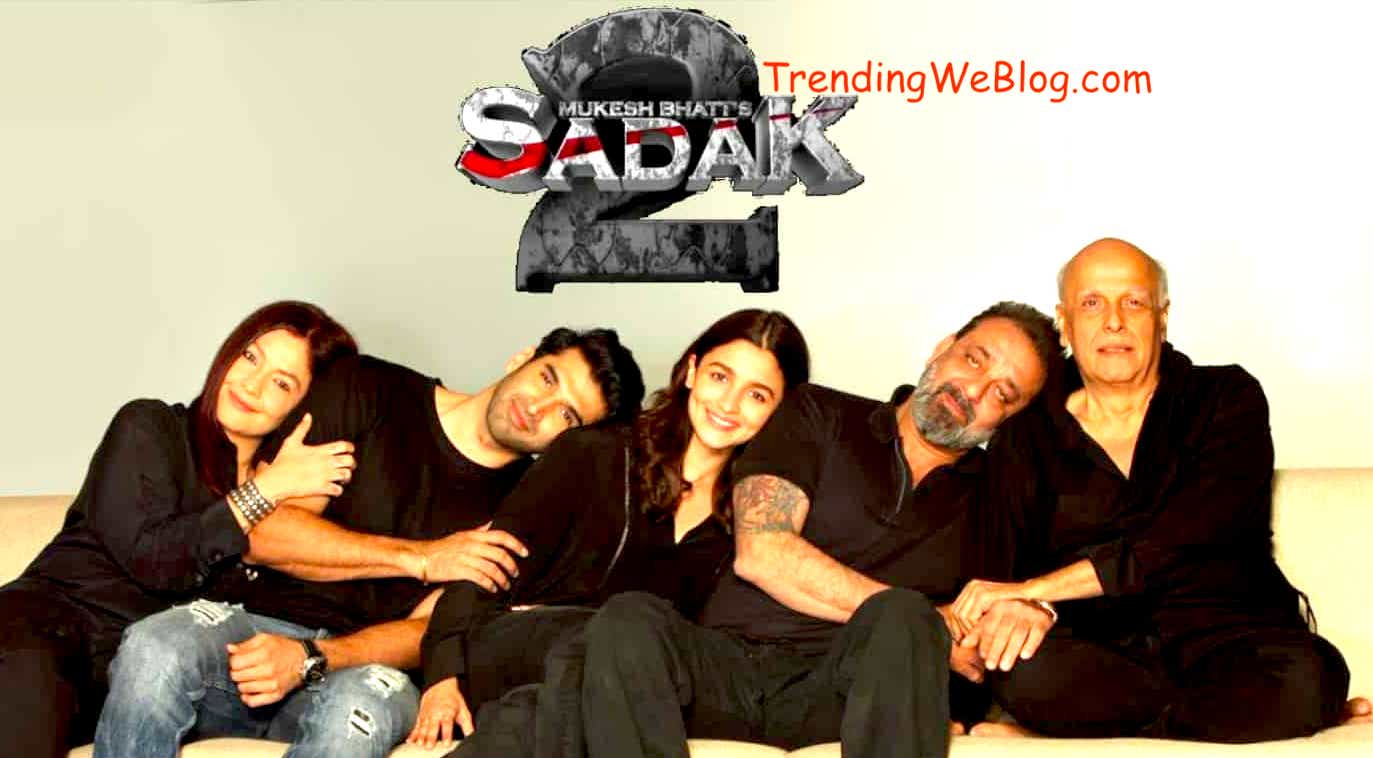 Mahesh Bhatt created the buzz by announcing Sadak 2 movie. The director announces it directly to release the film in 2020. It was a big surprise for everyone after almost two decades. Sadak 2 Movie will be a remake of romantic thriller movie Sadak. The first movie Sadak was second highest grossing Hindi movie of the year 1991. The music will be sold under the T-series banner. Still, there is no confirmation on the music director of the film. But as per Mahesh Bhatt is concerned the music of the film will be best as always. Just after 27 years Mahesh Butt officially announces the movie. The cast has been confirmed by the team Sadak 2. They announced the movie by revealing 1-minute old trailer on twitter handle. Now you can take a look on the poster of Sadak 2. The old movie has collected ₹800 million in 1991. It was a great sucess for Mahesh Butt.

Thank you for giving me #Sadak bhatt saab. Wish you a very Happy Birthday. I love you!
Proud to take this journey with you again @MaheshNBhatt & @PoojaB1972. #Sadak2 on 25th March 2020. Looking forward to working with @aliaa08 & #AdityaRoyKapoor.#MukeshBhatt @VisheshFilms pic.twitter.com/BaI6a4yUTO