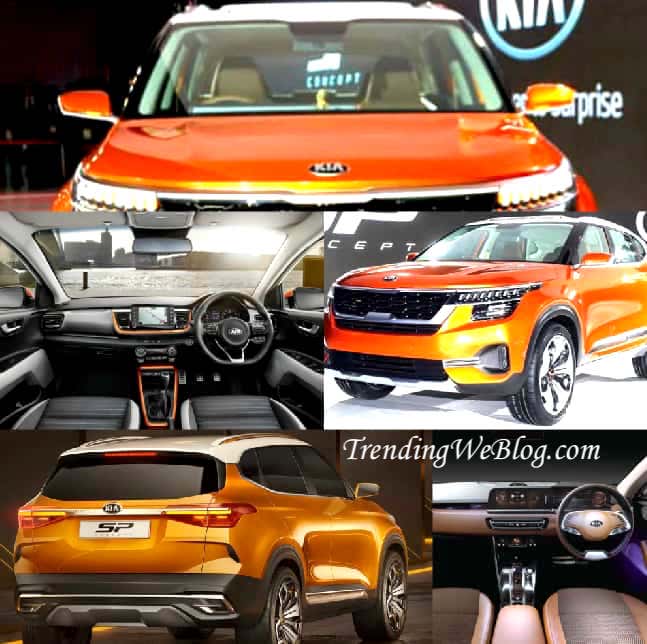 Kia Trazor 2019 – Kia announces the name of their upcoming SUV. Kia Tazor SUV will launch in India in April 2019. Earlier it was expected to launch in India this festival season. The brand new Tazor is based on Hyundai Creta platform and it is going to be the first car by Kia in India. Hyundai owned Kia is developing a range of cars to enter in India. The Korean auto car maker has already showcased the car to India at the auto expo last year. It was earlier confirmed by Kia Motors that they will bring other producers later 2019. There is a huge line up is under consideration. After the launch of the first car, Kia will launch Kia Picanto and Kia Rio at later 2019.

It is based on the second best seller in India Hyundai Creta. But Kia has already confirmed that their vehicle will be sold as a premium product in India. It will cost bit hight than Creta and may cost a bit lower than Jeep Compass. The expected price of Kia Trazor is Rs 9 Lakh to 15 Lakh for the top variant. The manufacturing facility is installed in Andhra Pradesh which will kick-start production soon. As per the report, the product will launch in India next year only. As per further update from sources booking of Trazor will start in March 2019. Customer may expect the delivery of their new SUV in the last week of May 2019.

Trazor will get three engine option two in diesel and one in petrol. Kia will power both engines with the same options that Creta have. Trazer will get 8-inch touchscreen infotainment system with Apple CarPlay and Android Auto. There will be a push button start option as a standard in all three engine option. There will be soft interiors and highlighter on air vents. The driver seat can be adjusted in 6 different ways, small LED display in the centre of the instrument cluster. There will be lots of space inside the cabin and storage space. It might get a sunroof on top of the lineup, parking sensors and reverse camera.