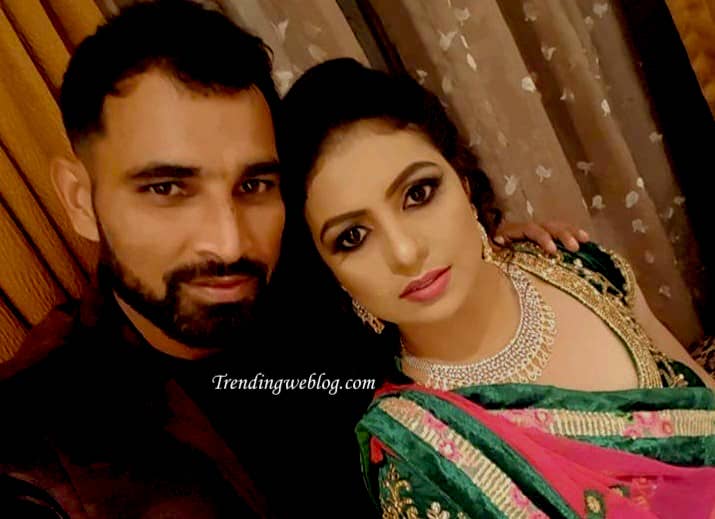 One of the key player of Indian Cricket team Mohammed Shami is a “Right Arm Fast Medium Bowler”. Mohammed Shami made it to international cricket team in 2013. He started playing and represented Bengal in domestic cricket. One of the most disciplined fast bowler who bowls at 140 km/h. Shami is originally from Amroha, Uttar Pradesh. He got some bowling skills hereditary as his father Tousif Ali was a former fast bowler in his younger days. Shami and two brothers want to be fast bowlers. At the age of 15, Mohammed Shami goes almost 22 km from their village to practice in nets. He was picked up by selectors after Saurav Ganguly saw Shami’s bowling skills. Soon after being part of international cricket he got married to Hasin Jahan. Mohammed Shami wife and controversy is discussed in ensuing paragraphs. Biggest controversy was when Mohammed Shami wife lodged FIR again him and his family for domestic violence and adultery. Further, Shami was charged for attempted murder, rape and adultery which was claimed by his wife, Hasin Jahan. Hasin had also levelled allegations of match-fixing against the bowler.