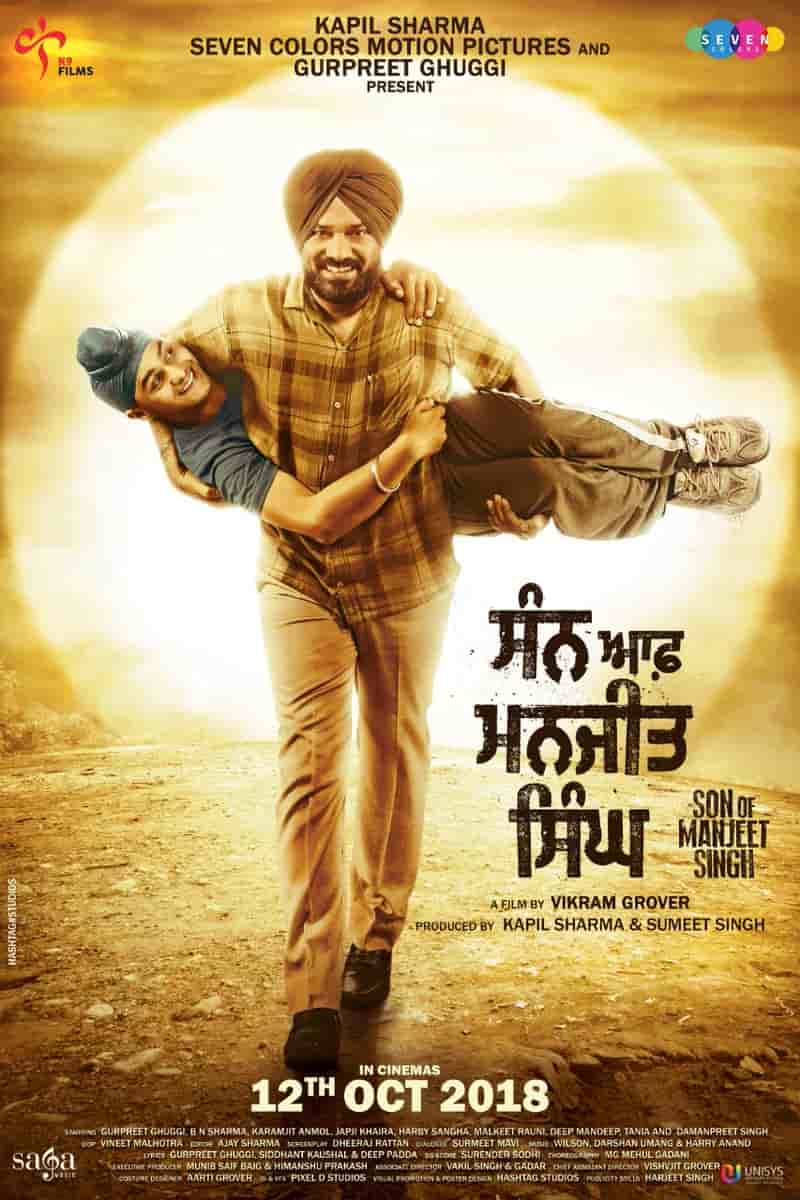 Kapil Sharma to present Gurpreet Ghuggi starrer Son Of Manjeet Singh movie in the Punjabi language. Yes, you are hearing right. Standup comedian Kapil Sharma is back but as a producer. Mostly he has been in the news but mostly for all the wrong reasons. After his last Bollywood movie Firangi, he seems trying to back in form. In his show “Comedy Nights with Kapil” his wish was to be on screen. But now he is planning for a comeback on the small screen. The movie is scheduled to hit cinema theatres on 12th October 2018. As per sources, “the film is about conflicting ideologies of 2 generations. The concept is one of a kind and from what we’ve heard, the product will have a mass appeal.”

Few days later, Kapil Sharma shares his picture with his shihtzu, which was a treat for his fans.