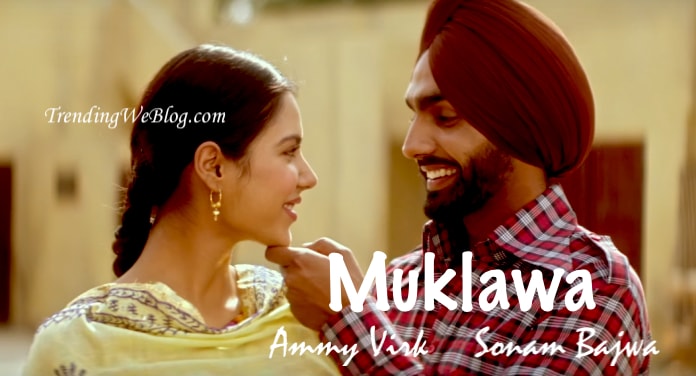 Still, the shoot of the film is not enunciated. Everything is final and the shoot will start in October 2018. After the Superhit film like Carry on Jatta2, Nikka Zaildar series and Angrej the producers are making another step ahead to bring the best film from their production banner.

Ammy Virk and Sonal Bajwa are playing the lead role in the movie. Both have joined together after Nikka Zaildar 2. To bring laughter in the movie we have Gurpreet Ghuggi, Karamjit Anmol and B.N. Sharma. In addition, it is going to be a big production film by the banner.

As soon as the trailer will release it will be uploaded to the website.

In conclusion, we will add trailer review videos to bring the best review for you. So stay tuned to get all the information on the single blog.