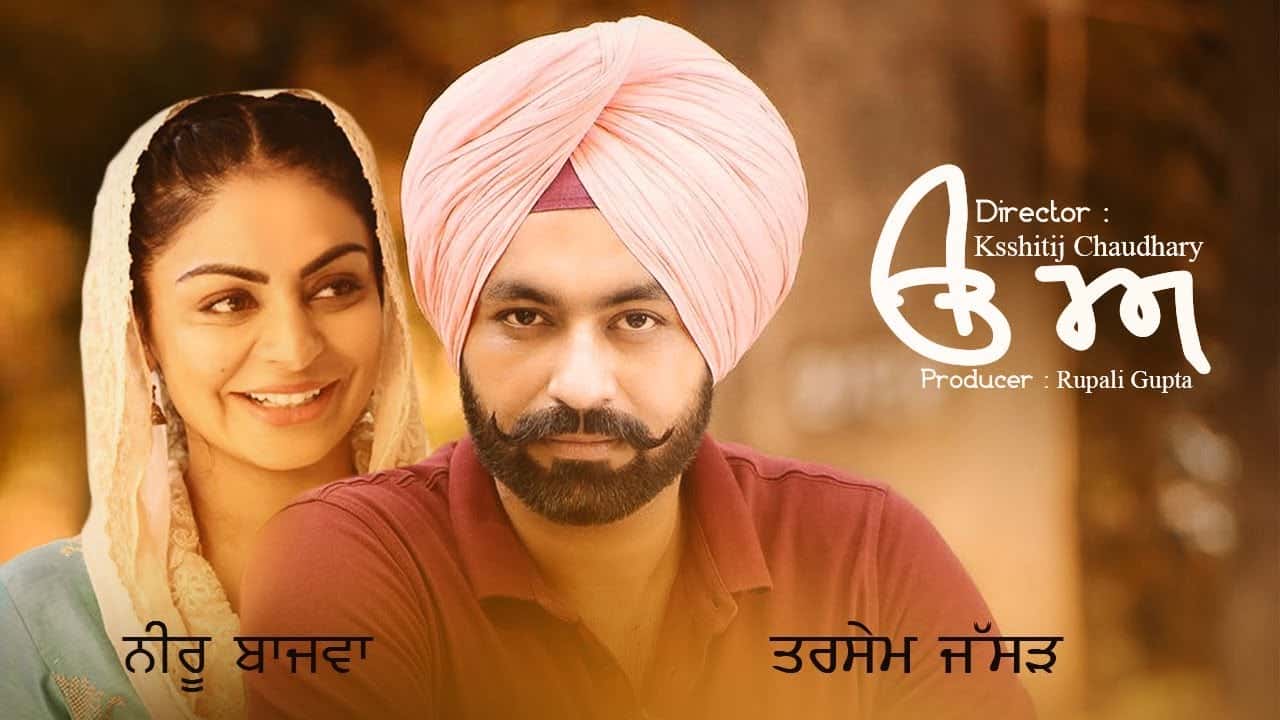 Uda Eda will be directed by Ksshitij Chaudhary who has many Punjabi films like Mr & Mrs 420, Main Teri Tu Mera, Vekh Baraatan Challiyan and Bailaras. Tarsem Jassar has worked in three movies so far and now he ready to work in his two upcoming movies. He started his film career in 2017 with Rabb Da Radio and he was seen in Daana Paani movies as an Army Officer. Furthermore, the shoot will start later this year. Now both the actors are busy shooting for other movies.

The trailer of Udha Eda will be uploaded soon…

As soon as the trailer will launch you will see review video.

Uda Eda Punjabi movies will also cast Rana Ranbir. We will update you with more news on Punjabi films so stay tuned for upcoming movies. Soon the official poster will be released.